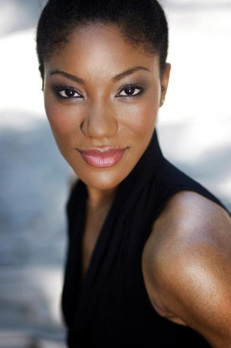 Singing with Deonte is like finding yourself. The unique thing about him as a teacher is that you know with his guidance,  you will build a STRICT and solid technique, you will sing with INTENTION and motivation as an actor, but you will find your TRUE VOICE.

He requires discipline, and beleive me, you have to work for him and for yourself.  But IF YOU DO THE WORK, you will undoubtedly be changed.

Deonte is gifted and intuitive enough to know how to communicate specifically to each individual student, and I have seen DRAMATIC and DRASTIC results not just in myself,  but in my peers who I revear.

But in working with him, I also know that he understands the challenges I face as a performer-the fear and pressure we often are under in our high stakes professional world- because of all people, he experiences it himself.

They say those who can't, teach. Well, however debatable that statement may be, with Deonté Warren; those who do it THE BEST, spread the knowledge.

In all honesty and without being disingenuous,  Deonté has changed my life. He's given me confidence in the consistency of my technique and instrument, has shattered the false misconceptions I've had of my vocal limitations,  and has helped me FIND MY VOICE. I will never be the same singer again. 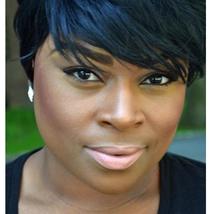 Deonté has been instrumental to my vocal development. After being cast as Effie in the 2012-2013 national tour of Dreamgirls I knew that I would definitely need to seek some help in maintaining vocal stamina and consistency. With that said Deonté was the perfect person to help me gain those skills. As a gospel singer I've always been able to emote but at times it would be at the expense of losing my voice at the end of the night. Deonté helped me find healthier ways to produce the same performance but be able to do it 8 shows a week. After half hour sessions in private studios before my show he would help me with placement, breathing and openness of sound. I have to say that my performances have never been better. I could get through the week without even feeling vocally fatigued and had such confidence in making new choices every night. With Deonte's help I was able to break through many vocal insecurities. I had always considered myself an alto and now my range has expanded! God is good and I truly thank God for placing Deonté in my life to help motivate me and take me to the next level as an artist. 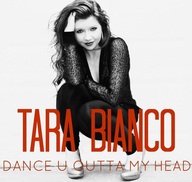 I am so proud to have been Deonté's first voice student. He is amazing in what he can bring out in a student. His technical training is superior and he is kind and compassionate while sharing his knowledge. He has made such a difference in my vocal career and has given me the confidence I need in this business. His expertise covers everything from Pop To Broadway along with other vocal styles. Because of this, I am currently in North Hollywood working on my career with a terrific group of girls in an upcoming group. I can't wait to see where my career takes me thanks to Deonté!!
Powered by